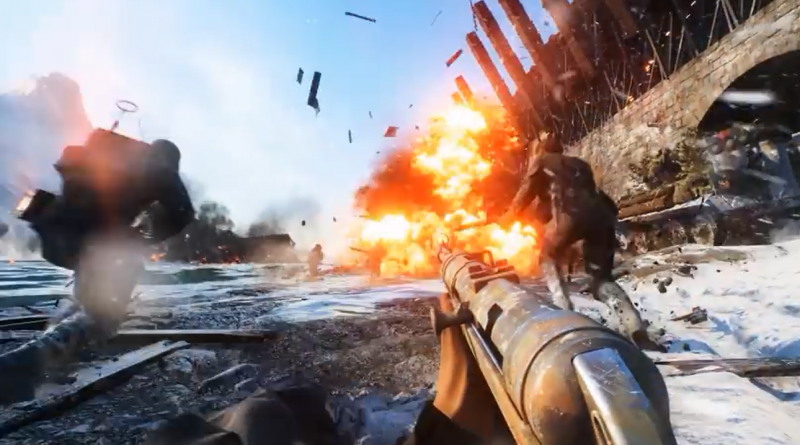 Battlefield 5 is back in the muck of World War 2. EA and Origin Access subscribers can play the World War II shooter right now, although it is still about a week away from its final release.

As usual with EA, there’s a somewhat complicated release schedule for Battlefield 5, which is out this month after being delayed from October.

What is Battlefield 5’s release date? 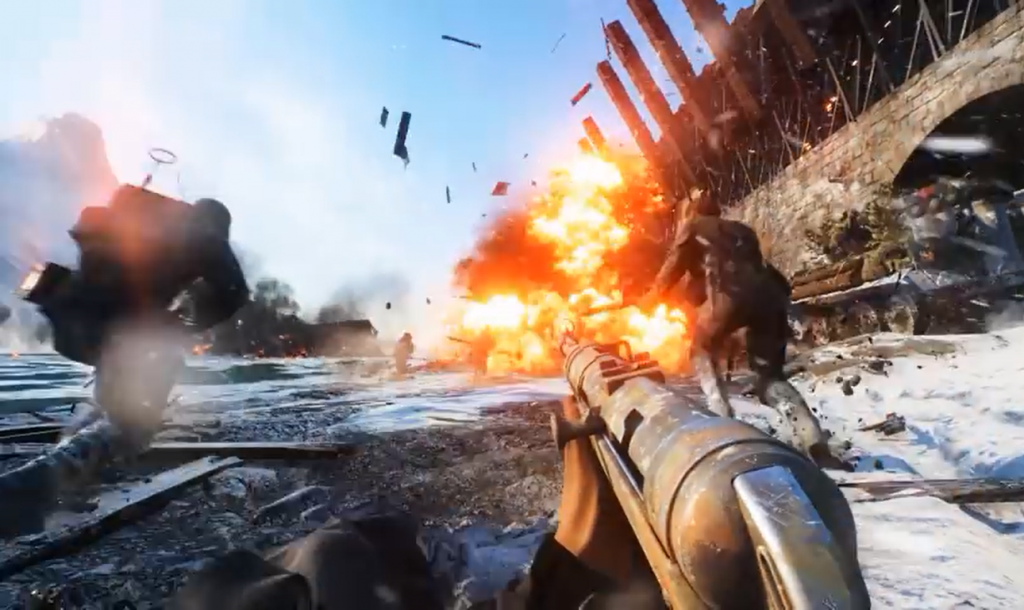 Subscribers to either of EA’s services will be able to experience up to 10 hours of the game ahead of its launch, and any progress you make during the trial period will carry over when Battlefield V officially releases.

With Battlefield V now available to many players, DICE senior producer Lars Gustavsson shared a message with fans on the game’s official Twitter account. In the message, Gustavsson thanks the community for their continued support and for their hand in shaping the series into what it is today. 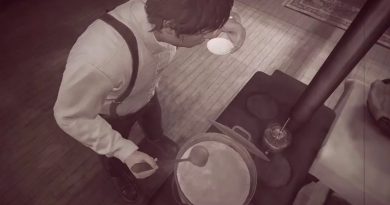 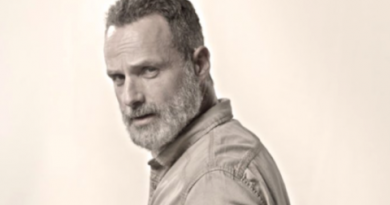 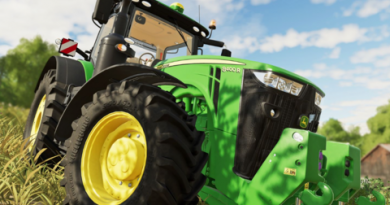 Amid Serious Australian Drought, Farming Sim Dev Steps Up With A Big Donation